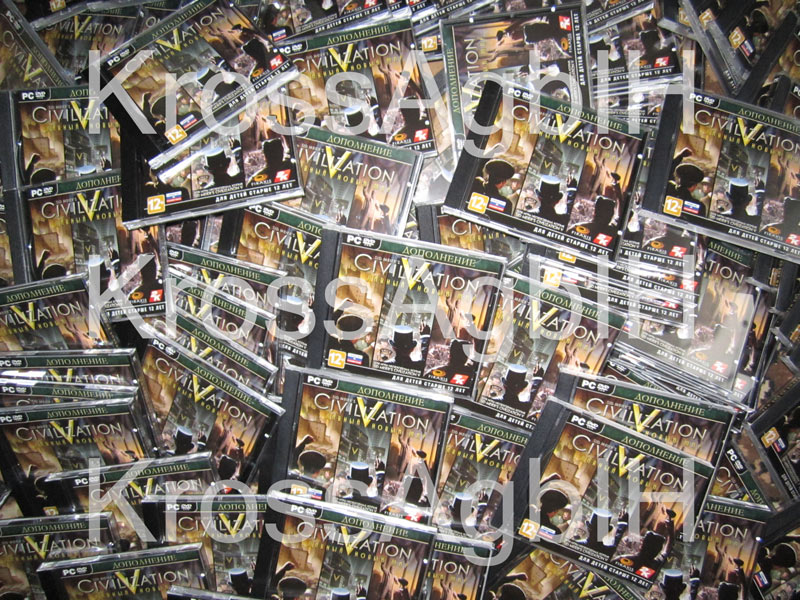 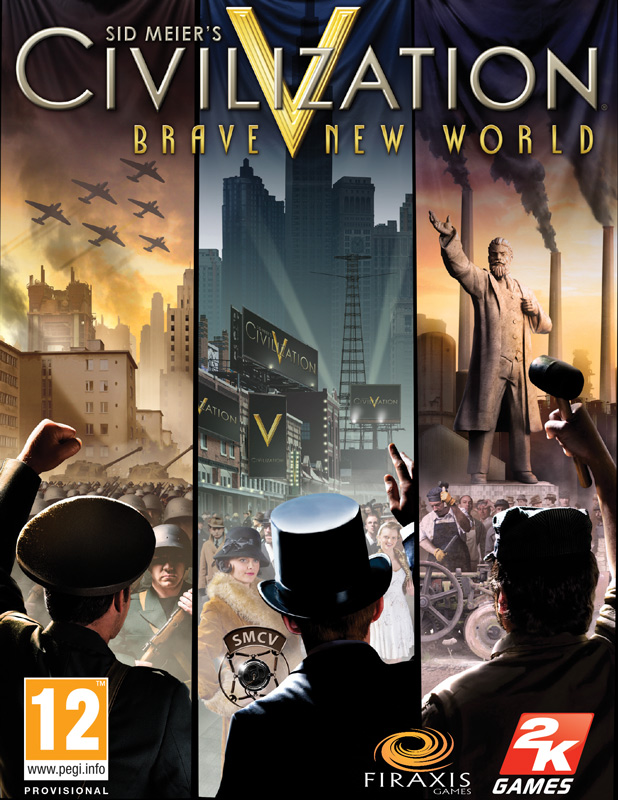 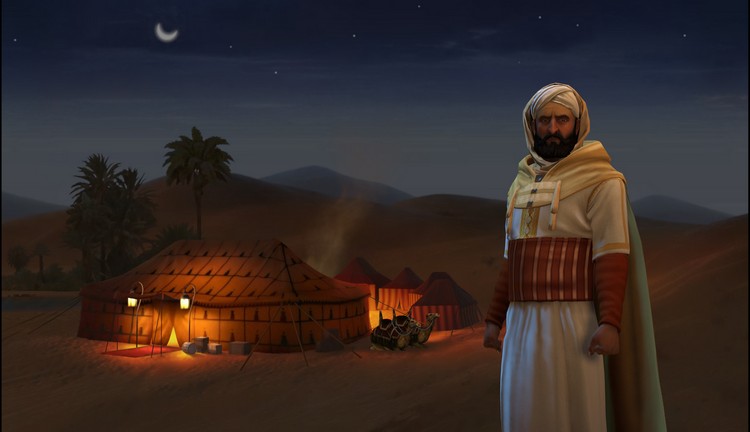 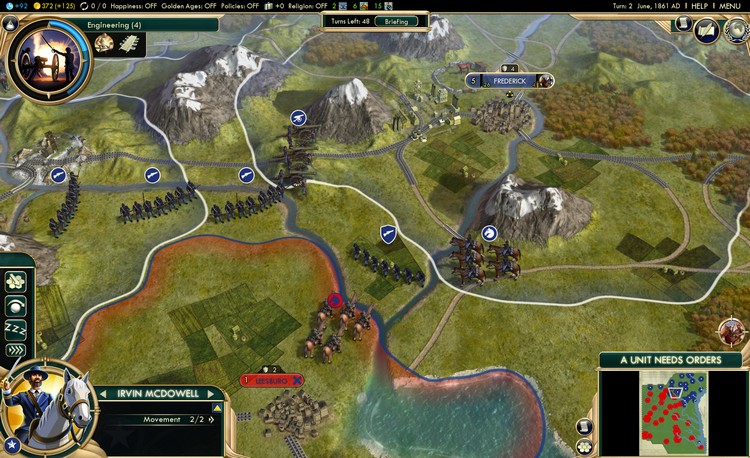 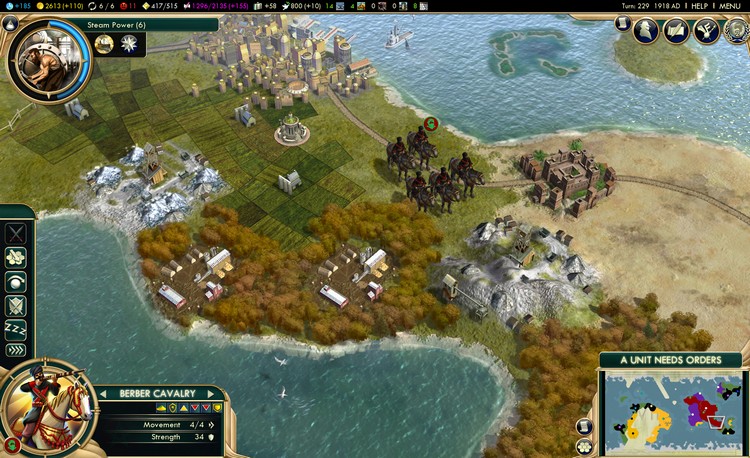 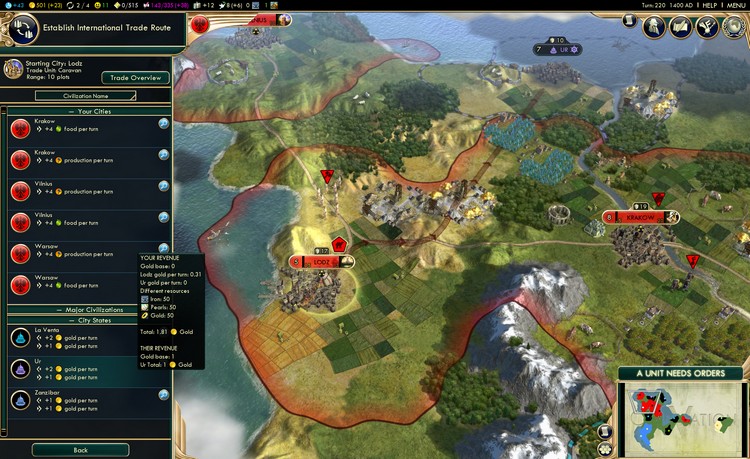 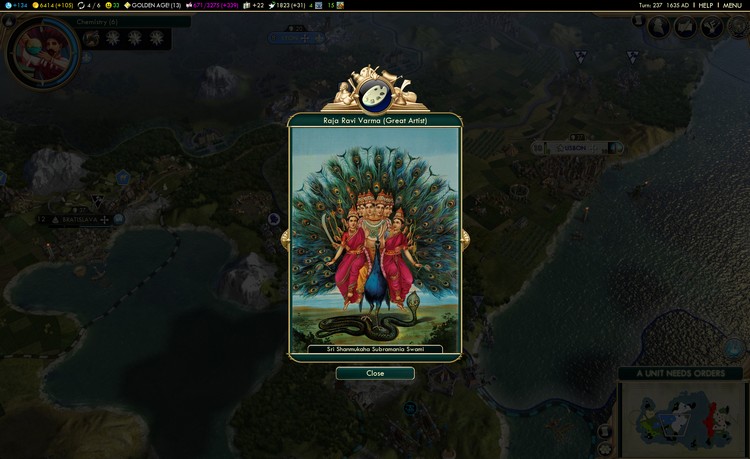 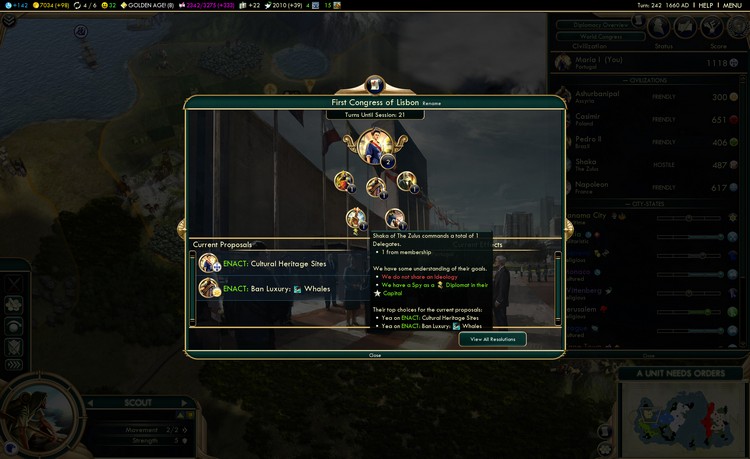 This product is out of stock. Subscribe for notification of when the product is back in stock.

Try to search similar items from other sellers.

Loyalty discount! If the total amount of your purchases from the seller KrossАдын® more than:
If you want to know your discount rate, please provide your email:

KrossАдын® information about the seller and his items
offlineAsk a question

BUYING FROM US Civilization V 5: Brave New World YOU are GUARANTEED to GET the LICENSE ACTIVATION KEY IMMEDIATELY AFTER PAYMENT.


Civilization® V: Brave New World is the second expansion pack for Civilization V — proclaimed in 2010 Game of the year on personal computers. Brave New World gives the famous strategy new depth and replayability through the introduction of international trade routes" and focus on culture and diplomacy. On your influence in the world will be affected by creating Great Works, choosing an ideology for your people and offers resolutions in the World Congress. As you Mature, your civilization, you will make important decisions that will affect your relationship with other Nations.

Game features:
•Conduct cultural expansion worldwide. Create masterpieces with Great Artists, Writers and Musicians and place them in key buildings across your Empire, for example in museums, operas and even in the great library. Use Archaeologists to study the fields of ancient battles and ruins of former cities to find a priceless cultural artifacts. Become the first civilization with a key impact on all other Nations and achieve a Cultural victory, to cause the envy of the world.
•Enter the Industrial age and choose a suitable ideology for the nation: Freedom, Order or Autocracy. Each ideology provides bright, additional features and contributes to the achievement of victory.
•Increased the value of diplomacy, and alliances with city-States became more important than ever. Change the diplomatic landscape through a new World Congress, which held a vote on important issues, such as the imposition of sanctions against rogue countries, limiting the use of resources, the appointment of the host cities for the World Games and the use of nuclear weapons.
•Turn your cities into centers of international trade by land and sea, providing wealth and prosperity for his people and spreading around the world of religion, cultural influence, and science. This will help you a new unit — the Caravan. He moves along the trade routes between the selected cities. The number of trade routes will increase with the improvement of economy and technology, the creation of wonders and unique abilities for your civilization.
•New civilizations, units and buildings: Nine new leaders and civilizations, each with their own unique features, units and buildings, such as Poland, Casimir III the Great.
•New miracles: Eight new Wonders of the world, including Broadway, the Motherland, the globe Theatre.
Two new scenarios:
-The civil war in America: Meet in the "War between the States" as head of the Union or the Confederacy, paying special attention to the Eastern theatre of operations between the capital cities — Richmond and Washington.
-Fighting for Africa: the Great colonial powers of the world are fighting for the Black Continent, to expand its influence in its territory. Find great wonders of nature in the heart of Africa, map of continent changes in each new game.

!!!ATTENTION!!! Every third client (in random order) left a positive review after purchasing the game, will get at your Email address used during the purchase of goods, the individual activation key gift Steam games. As a gift you get one of the over 30 different games to Steam. The distribution of keys within 48 hours excluding weekend days from the moment of writing the review.


ATTENTION: the Given key to activate on Steam.